Vaping vs Cigarettes – Save Money – Less Pollution – Fewer Fires. Which is better? Which is Cheaper? Why are so many people giving up smoking and starting to Vape Instead 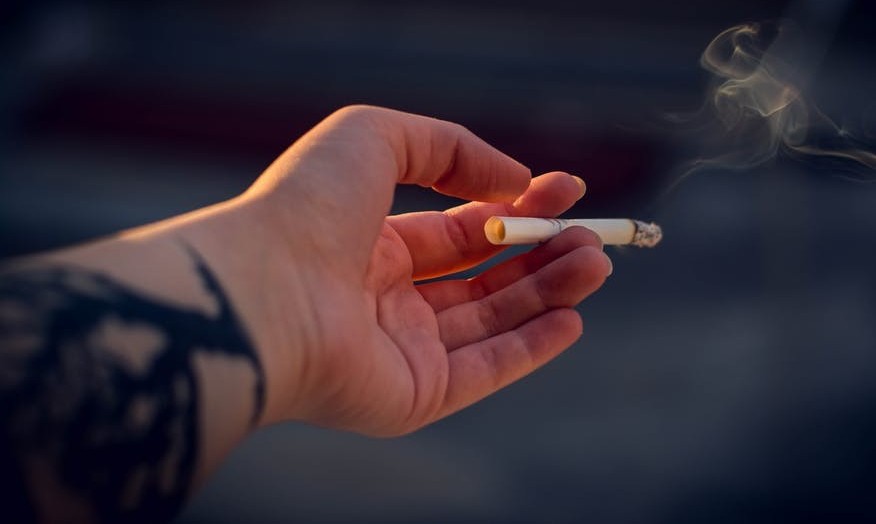 Tobacco cigarettes have been used for centuries, but only recently has the process of vaporizing these substances become popular. Here is a few reasons why people are switching to e-cigarettes and quitting smoking for better health.

Anyone using vaporizers or cigarettes, will naturally want to know the cost. When considering the true cost, it is easy to fall into the trap of saying vaping is much more expensive. You need to buy the hardware and the e-liquid. This is normally a few times the price of a single packet of cigarettes.

If this is a one off thing. I would agree the use of e cigarettes is much more expensive. The real truth of the matter is most people that use cigarettes or do vaping, do it on a continual basis, evidence shows this partly due to habits caused by addition. So a more sensible method of determining the cost difference would be over a longer period. 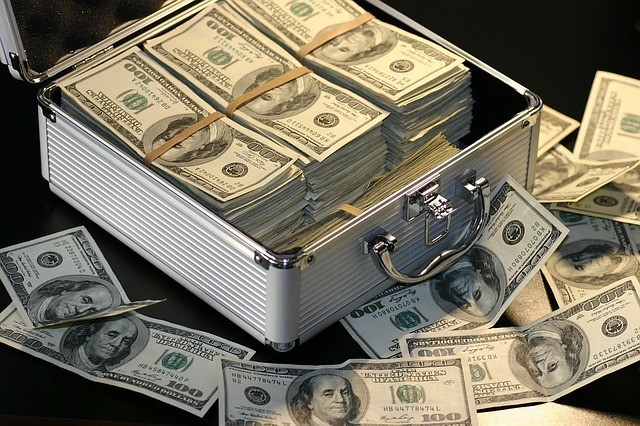 A pack of 20 cigarettes costs around $25 in Australia. For the sake of keeping this simple we will say the average smoker will purchase five packs a week ($125) adding up to around $500 a month. I have not included costs such as health or insurance in this comparison.

To purchase an e-cigarette starter kit that will last 12 months, approx $65. Once you’ve purchased a vape starter kit, you can expect to spend around $20 per week for a bottle of e-liquid (if you vape a lot), $80 a month.

From the calculations above, (I have used Approx Australian Dollar Costs) you can see that using e-cigarettes is much cheaper. You have more control over the e-liquid you’re using with your vaporizer, having the ability to have whenever you need it. Long term it is cheaper than regular cigarettes. 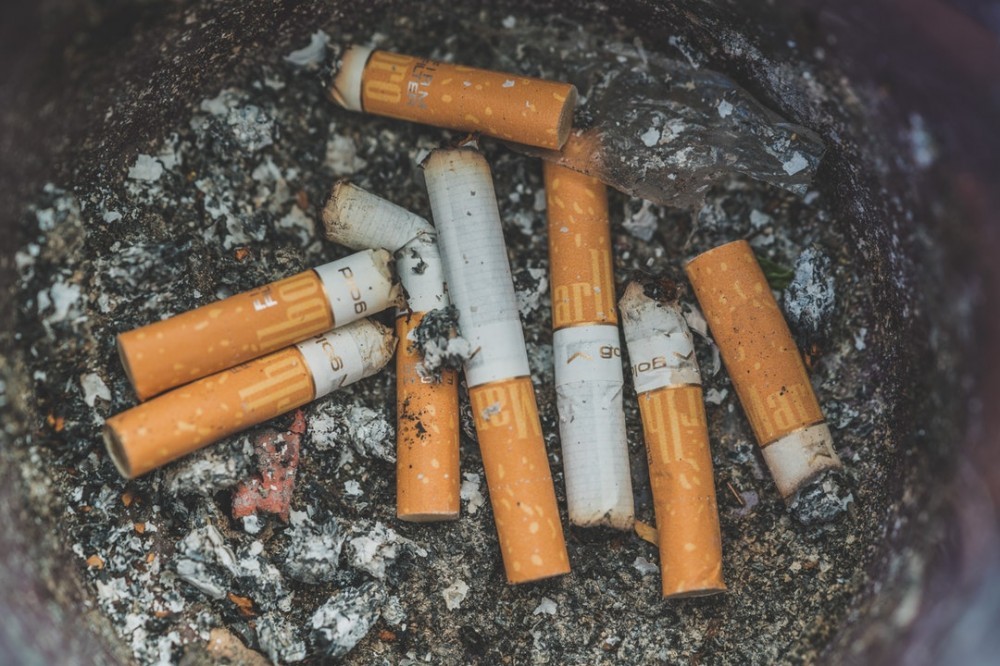 The burning of the tobacco leaf in the cigarette begins the process of chemical reactions, which creates smoke particles that are full of carcinogens (cancer related) which are very toxic.

Cigarettes contain about 600 ingredients. When these ingredients burn, they generate more than 7,000 chemicals, according to the American Lung Association. Many of those are poisonous and at least 69 of them are linked to cancer.

Many long term studies have reported a strong connection to some leading health conditions. 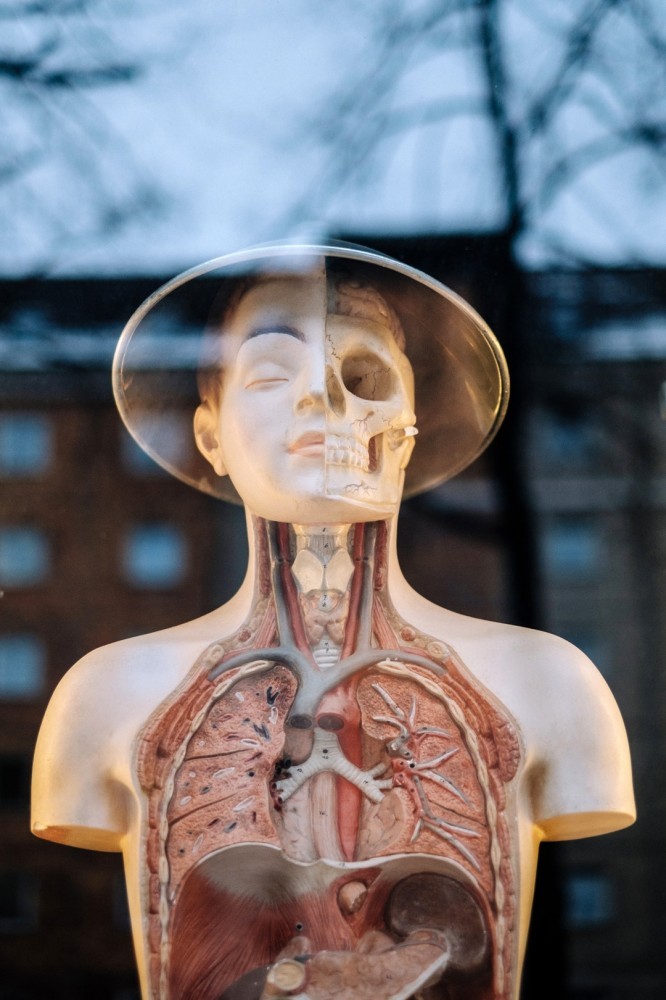 When smoking cigarettes, the fire causes these compounds to change from a solid state to a vapor. In cigarettes, this releases nicotine, resources and study will show you this is not safe. Just do any search on google of things that contain nicotine and you will find this is a toxic drug you can do without.

Just Some Ingredients of Cigarettes 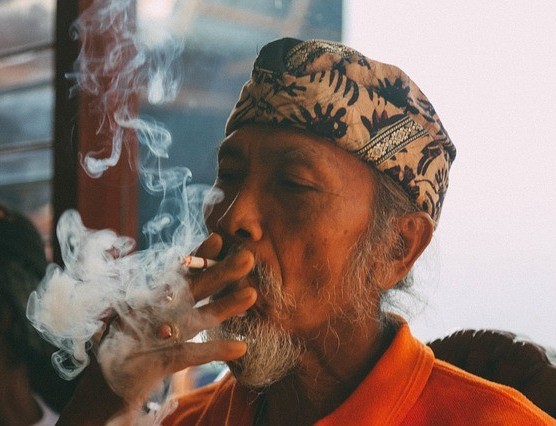 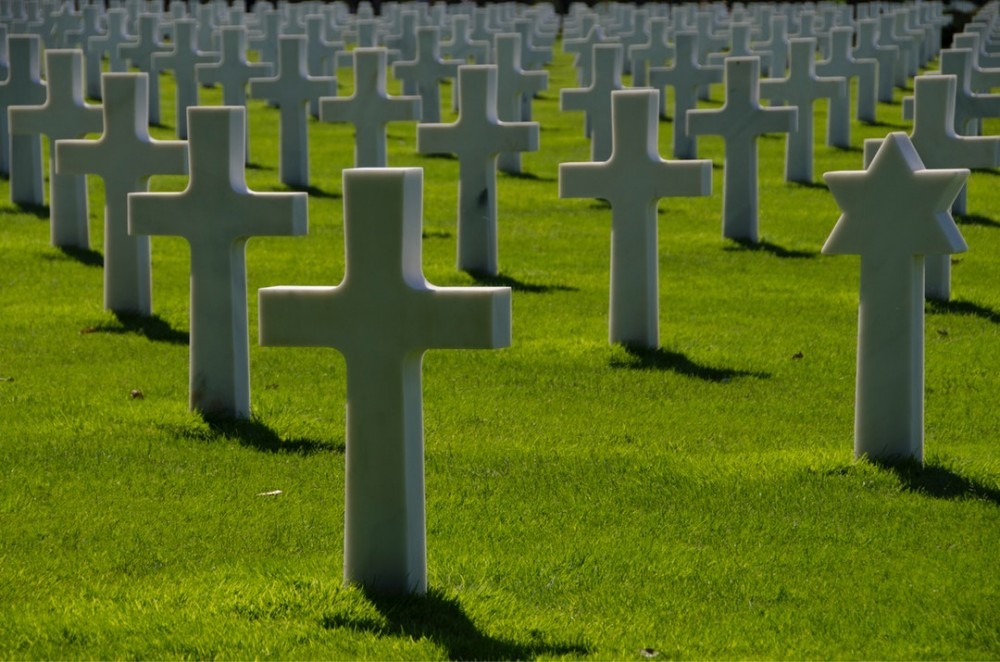 Smokers create tar in the body from the tobacco in cigarettes that have cancer causing effects, blackens teeth and destroys taste buds. Some good reasons to stop smoking and quit cigarettes for good. 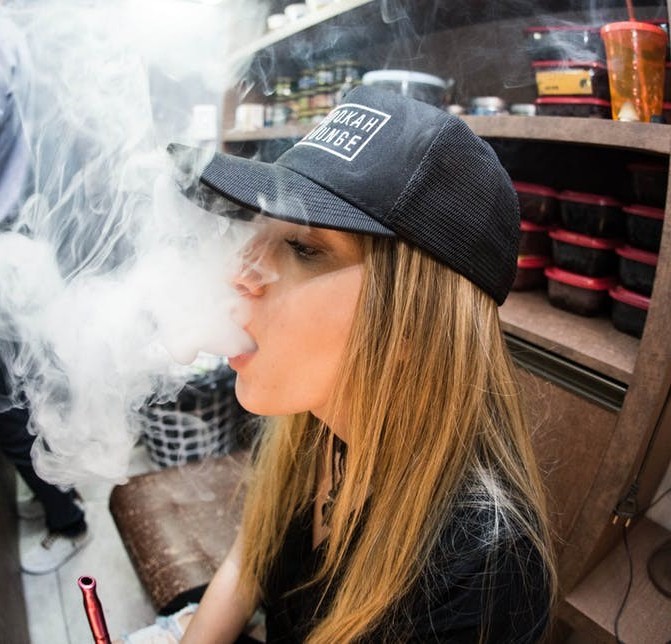 Vaping uses a battery-operated devices that resemble conventional cigarettes, except that they do not contain tobacco. Users can inhale nicotine and other chemicals in a vapor form instead of having to burn the ingredients.

Another reason why a lot of people are quitting smoking and switching to e-cigarettes is because of the flavor choices, some including no nicotine at all, which is fantastic for old and young people looking for a nicotine replacement.

Something that was banned from traditional cigarettes a long time ago. Menthol being the only flavor choice for cigarettes.

America the Food and Drug Administration (FDA) has given using e-cigarettes the seal of approval. According to ASH (Action on Smoking and Health), evidence shows almost half of the UK’s 2.8 million vape pen users are former smokers, suggesting they are helping people to stop smoking. 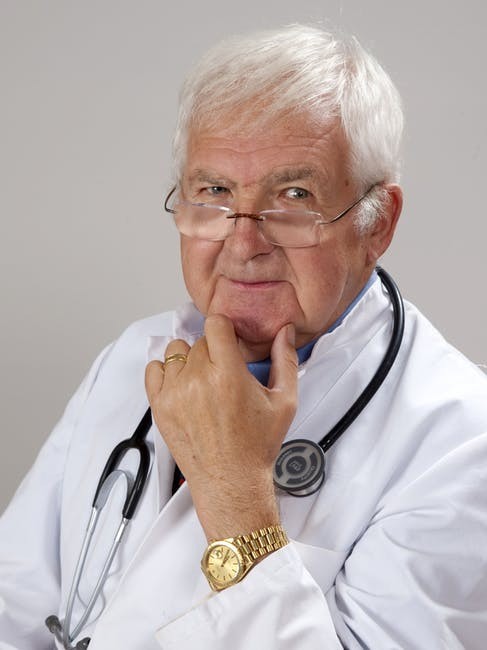 Some GPs have been advised to promote vaping “as widely as possible as a substitute for smoking”. More Long term studies are needed for more accurate health information on the long term use of e-cigarettes for smokers.

Other names for Vape Devices

If you can heat the active ingredients enough to become a vapor without having to burn, then you can theoretically reduce the damage of these compounds while inhaling the smoke using e-cigarettes.

The use of electronic cigarettes removes the need to burn anything, removing a handful of the harmful chemicals listed above. With over 20+ cancer chemicals found in cigarette smoke compared to only a few in the vapor e-juices. 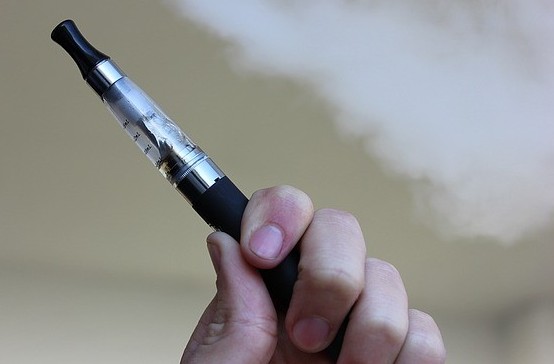 Just Some Ingredients of E-Liquid

The evidence suggests vaping, produce less harmful effects than smoking traditional cigarettes. A much better system of nicotine delivery and a much cleaner vapor is produced using e-cigarettes.

How are E-Cigarettes used? 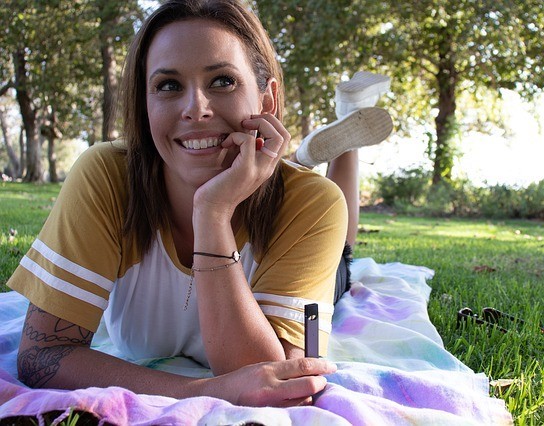 E-cigarettes contain a solution, flavor and other chemicals, that can be replaced or refilled. Vaping uses heat to transform the solution into vapor which is then inhaled.

Reasons why people are switching to Vaping 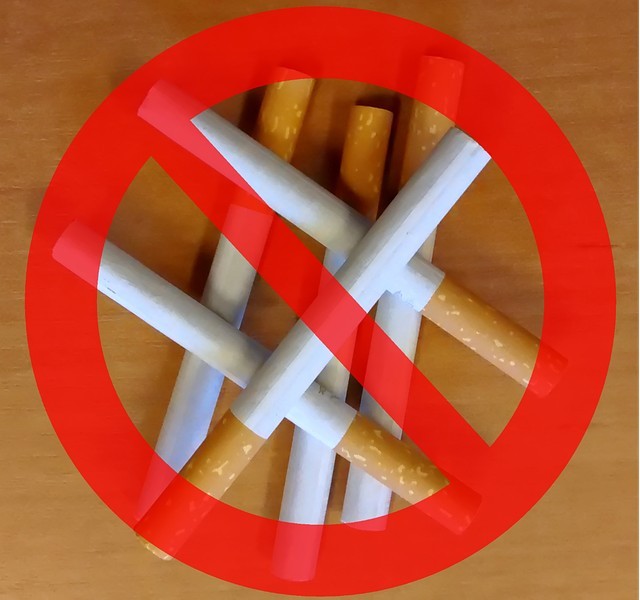 Scientists using existing data say that using e-cigarettes is harmful. Including possible carcinogens and irritants, though at a much lower level than common traditional cigarettes.

Public Health England (PHE) estimates using e-cigarettes is 95 per cent less harmful than tobacco cigarettes and that most of the chemicals causing smoking related disease are absent while vaping, and chemicals that are present pose little danger.

Want To Know More About Me?

My Wife’s Poetry – Poetry From The Heart

How Vaping Helped Me

I suggest you give vaping a go and help yourself, live a longer and safer. Enjoy the real saving on cost related to smoking. Enjoy the many favors that e-juice products comes in. Quit smoking conventional cigarettes today. Cigarettes are a drug we really want to remove from society long term for everyone s health and well-being.

Leave Questions and Comments Below

Vaping vs Cigarettes – Save Money – Less Pollution – Fewer Fires. Which is better? Which is Cheaper? Why are so many people giving up smoking and starting to Vape Instead